About Downtown Georgetown Association
Downtown Georgetown Association (DGA), a 501(c)(6) non-profit, works to preserve and expand what you love about the downtown historic shopping district. DGA endeavors to improve the vitality of the downtown and historic shopping district.
We are pleased to open our membership to businesses. With fresh ideas, a growing membership, and a firm dedication to our community, we will continue to generate interest in our wonderful community. Join us and, together, we will continue to enhance the historic downtown shopping district into a premier tourist destination.
For a listing of members and our membership application please visit our members page:
Melody has organized events for several years.  Please contact her regarding all of our fundraising events,
512-639-8719
[email protected] 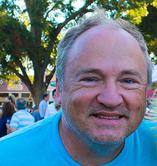 Lisa King, President 2017
Lisa has served on the BOD since 2012. She welcomes your feedback and encourages everyone to get involved in their community. She is the apparel manager for Divine Treasures.
[email protected]
Gary R Brown, Treasurer 2000
Ron Parks, Vice President
Jeff Cartedge, Marketing: Director I
Open, Membership: Director II
Gary is a long-standing member of the Board. He is  a well-known CPA in the Georgetown area.
Director of Marketing oversees advertising and promotions of the organization. Jeff is a CFP®, FIC. Financial Consultant. with Thrivent Financial
Ron operates his photogrpahy business on the square. His business, Ron Parks Photography, is located on the downtown square.
History of DGA
Board of Directors 1999
Glenda Overfelt
John Montgomery
Cindy Behling
Carolyn Martin
Lynn Fitzgerald
Virginia Fisher
Judy Lester
October 8, 1999 Articles of Incorporation by the State of Texas were filed for Downtown Georgetown Association to become a 501(c) (6) corporation. 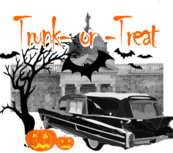 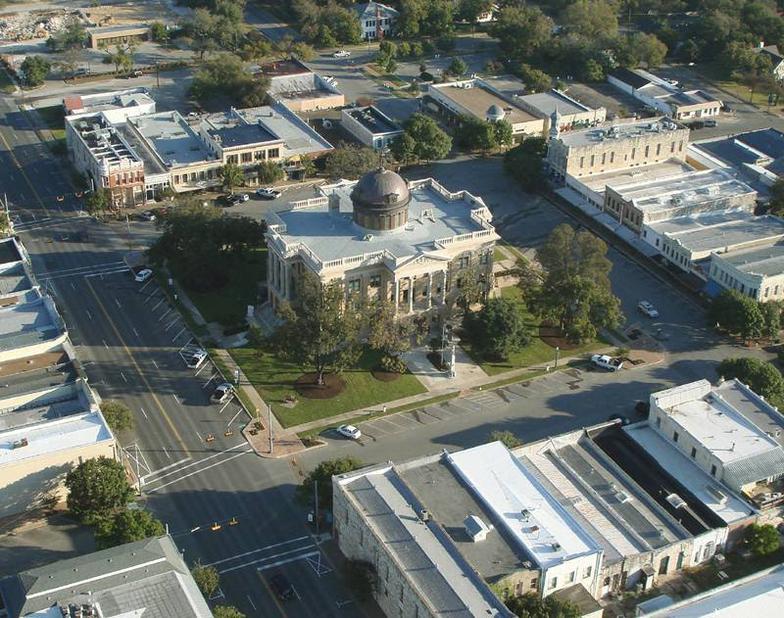 DGA is a Proud Member of 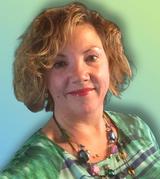 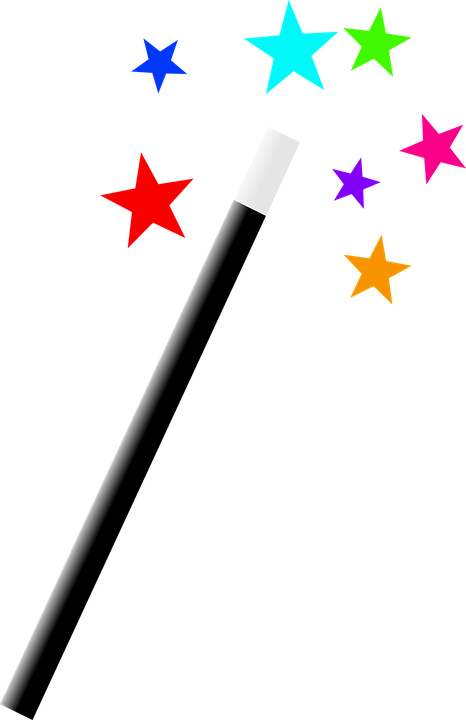